Our work is not ‘new’ or independent. It co-exists with, and emerges from, other offerings around the world. Meet our partners!

This is Not the Truth

This is Not the Truth is a platform for emerging narratives towards co-creation of systemic changes. All in favor of a regenerative paradigm shift, enabling multiple voices and realities to come across on encounters and stories. We love inspiring questions about what future we want to create as humanity, in this universe of multiplicity. We are about people and reflections on shapeshifting. We are from Brazil, in service of life on Terra, spread throughout the world, with our hearts belonging to Rio de Janeiro.
Visit Website 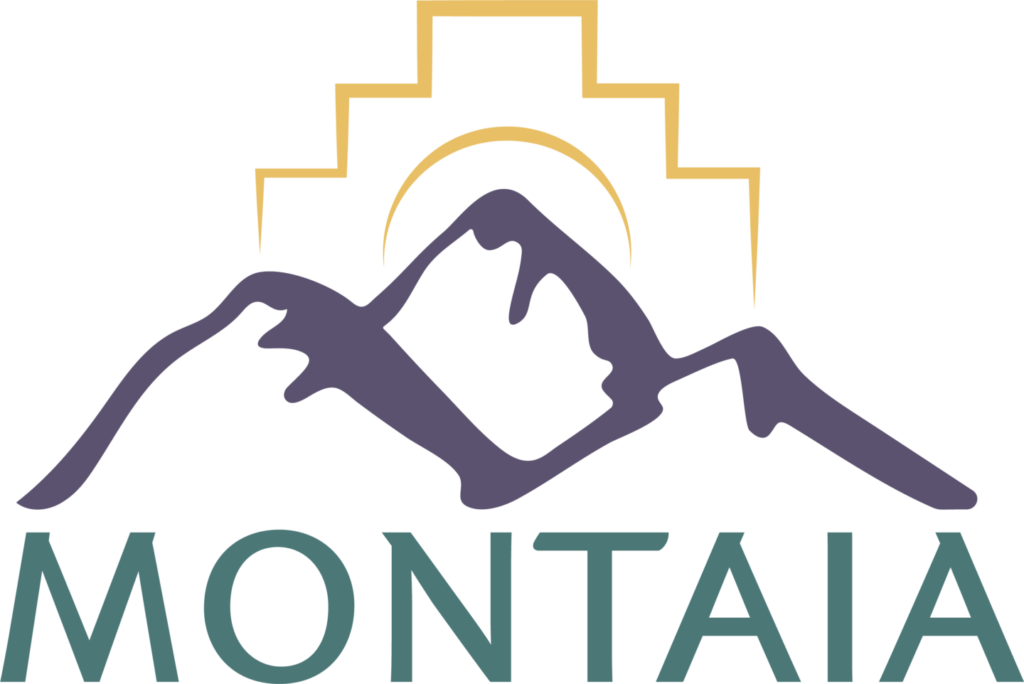 A SPACE FOR PURPOSEFUL PROJECTS AND PEOPLE – The Montaia mission is to support purposeful projects and people around the world through authentic digital creation. Our design studio team provides branding, web design/development, and digital marketing services to value-aligned organizations and individuals around the world. Our community consists of an international network of purpose-driven digital nomads and conscious creatives.
Visit Website 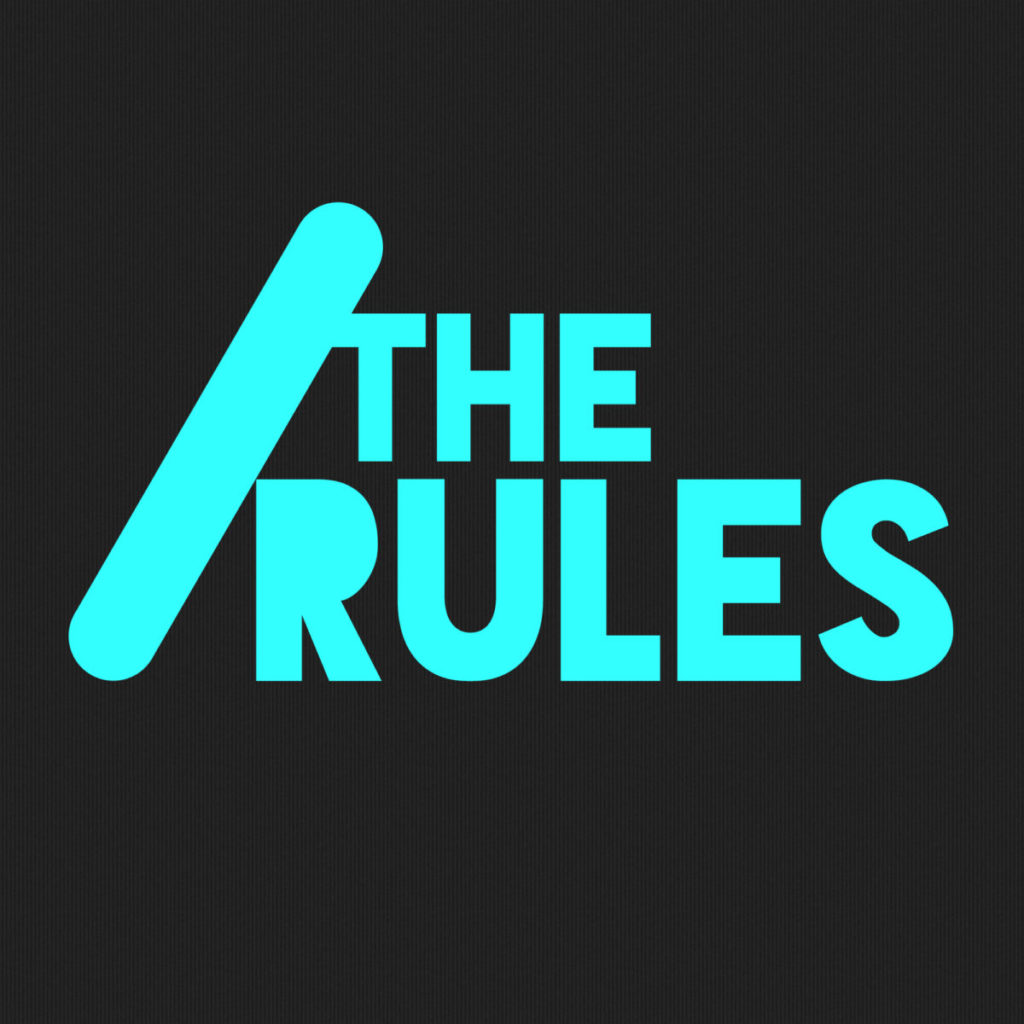 The Rules (TR) started out asking why mass poverty still exists on a world of such plenty. In looking for the answers, we have grown into a global collective of activists, writers, artists, researchers, coders and others who work to expose the root causes of our current crisis. We start from two core insights: We tell stories about alternative systems that exist and that are emerging. We also connect movements working in diverse and creative ways to resist and reimagine the world.
Visit Website

Shikshantar, a Jeevan Andolan (life movement) was founded to challenge the culture of schooling and institutions of thought-control. Today factory schooling and literacy programs are suppressing many diverse forms of human learning and expression, as well as much needed organic processes towards just and harmonious social regeneration. Schooling is the crisis.
Visit Website

Swaraj University is an exciting, radical reimagination of higher education – a series of grounded un/learning practices and communal resuscitation projects taking place in Udaipur, Rajasthan, India. It was designed and birthed in 2010 as a two year learning programme for youth. The vision of this program is to nurture the heart’s calling of young people with an understanding of how their actions/choices are interconnected and impacting all our communities and nature. The two year program initiates the process of being self-designed learners, and engages youth in developing the skills and practices they need to manifest their vision.
Visit Website

There is an emerging knowledge movement that is slowly building all over the world, though it often goes unnoticed by the media and most formal education systems. A part of this movement can be described as a network of ‘eco-versities’—people, organizations and communities who are reclaiming knowledge systems and a cultural imaginary to restore and re-envision learning processes that are meaningful and relevant to the challenges of our times. Although diverse in its origins, these different pedagogical initiatives both critique the existing education systems, and cultivate new practices to regenerate ecological, social and cultural ecosystems, whilst also reflecting on the meanings of ‘home’ as locality and as an ‘economy’: hence the name ‘eco-versities’. To further the collaborations and intensify the relationships and the mutual learning among this wider network, the Eco-versities plenary gathering was organized by practitioners engaged in creating learning sites, both outside and inside the conventional academia.
Visit Website

OWiD seeks to develop a living global network of change-makers and activists committed to deep dialogue in order to create new approaches and collaborations that support change. Dialogue holds a unique, emergent potential to take us beyond the boundaries of ourselves and what we think we know. Because of this, dialogue connects human beings in fresh and deep relationship. Diversity is held in unity, and a new unity arises from diversity.
Visit Website

Science and Nonduality is a community inspired by timeless wisdom, informed by cutting-edge science, and grounded in direct experience. The community comes together in an open-hearted exploration while celebrating our humanity. SAND honors and nurtures the exploration and experience of nonduality as a pathway to greater wisdom and well-being in the context of the unique challenges of the 21st century.
Visit Website

SDI is an inclusive, global learning community of people from many faiths and many nations who share a common passion and commitment to the art and contemplative practice spiritual companionship, spiritual guidance, anam cara in Gaelic, and mashpiah in Hebrew.
Visit Website